There are a lot of Pivot Days that are just part of life. The day your child is born, the day your parents or other family members die. Those are days that shape the everyday lives we live. But the majors, there are indeed majors that change the focus and direction of your life forever.

The unexpected days. The ones you don’t see coming or never had a chance to prepare for. For many getting engaged could be a predictable day. For me it was a total surprise. We almost broke up that day and instead he proposed to me. While I probably should have said no I said yes. That made that day a pivot day. I chose a course of action that changed my life.

My marriage was filled with lessons. I had three children. We were not a normal family but that isn’t for this story. The marriage didn’t last. I learned a lot about myself and what I wanted out of life and being mentally abused wasn’t part of that – for me or my children. Which leads to the next pivot day which coincided with the anniversary of the “engagement day” which is why I can remember both dates. I thought it was a familiar date and when I went to look for something in my son’s bedroom I found the banner from the baseball game where my husband proposed to me. It had the date written on it. How ironic I thought.

September 11, 2001 is a pivot day for not just me but for our country. There is too much to write here. I was living in NYC temporarily until that day. My life changed that day. The direction, the context, the future was all very different than it was on September 10th. My world didn’t crumble that day. It just changed drastically.

May 13, 2002 is the day my world crumbled. Hell it just plain blew up. My brain broke, my heart broke, my life changed forever. When you lose a child unexpectedly in a car accident there is a hole that is blown up in your heart that will never mend. That day I stopped being the rock that everyone leaned on. I told people straight up – I will not be strong, I will not be able to help you through this. I tried to stay the course and keep living my life the way I was before he died. It didn’t work. Breakdown, agoraphobia, chronic insomnia – just a few of the things I dealt with. Changes that were forced upon me.

Finally started to pull things together and wham. March 6, 2006 my second child died. Since my heart and mind were already broken this was another blow to healing. Don’t be happy because someone will die is the message I was getting. I was just in a haze. I had a job I enjoyed that I had just started. However I knew that unless I could do things a certain way I would not survive. The job wasn’t willing to accommodate me and I left. Breakdown was faster this time, agoraphobia again, insomnia because if I slept someone would die.

Life kept happening. Little pivot days, left that job, moved to another city, finally started to get through the haze and into life again. Fell in love, moved again. Accepted that I can’t sleep at night. I stay up late, work in the night. I live to my body and mind’s own beat. Finally convinced I can be happy and people won’t die. Took a long time for that. It really did.

October 29, 2012. Hurricane Sandy. We prepared for a couple feet of storm surge and got several feet instead. With waves. We didn’t lose any people thankfully. But we lost everything else. Pivot day for millions of people. Someone said that day was the worst day of their life. I looked them in the eye and said it wasn’t the worst in mine. I don’t care about losing “stuff” or even a place to live. You can find another place to live and buy more stuff.

I think I have had enough major Pivot Days. It is time to just live. The thing is that even though my life looks horrible on paper, it isn’t. I’m happy. I have a man that I love that loves me. I have a daughter and grandson. I may be renting and can’t live life exactly the way I want to but I have survived the pivots.

They say live for today. I am proof that you have to do that. Enjoy your kids, enjoy your life. Today is yours, tomorrow could be a pivot day, for better or worse. 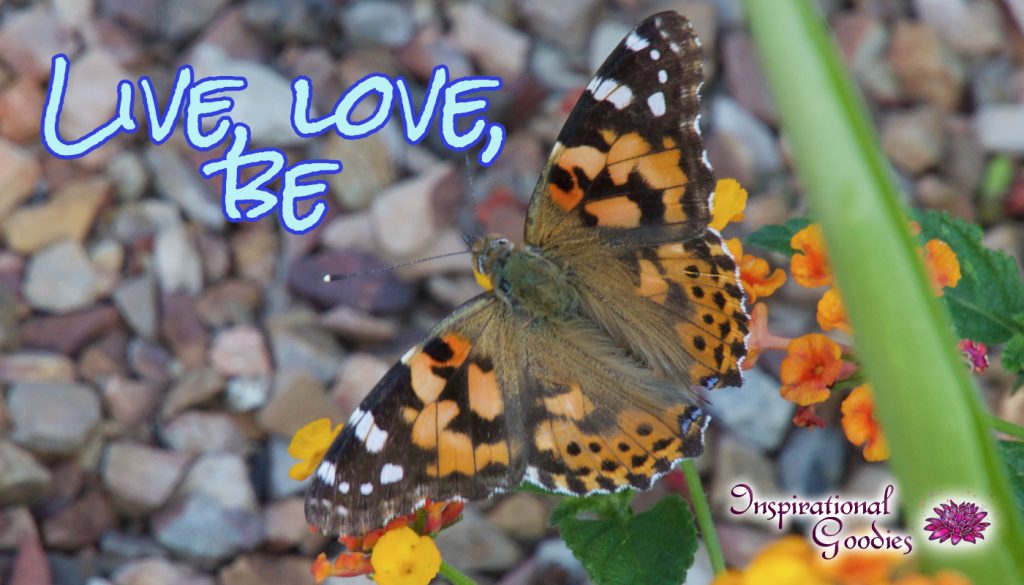