You are here: Home / Grieving / When Life Gets Unbearable

Very few people know the story I am about to share. It was a very dark time in my life. Without Chris and Liz the outcome may have been different.

September 2002, 4 months after Dan died, his first birthday after he died. It was almost too much for me. I put Liz on alert that if she got a call from me she needed to not ask questions and get on a plane from Rochester to NYC to come take care of her brother. Because I was almost at a point where I could no longer tolerate the pain. I told her if she got that call that it meant I was on my way to admit myself to a hospital. I didn’t want to live. But I knew I didn’t want to die. I knew people still needed me. But I was close to not caring.

I did “all the right things” after Dan died. I worked for a doctor’s office and they put me on antidepressants and other medications to help me combat my deep grief. I have a news flash for you. they don’t work. Only time can heal the broken brain and shattered heart. Time and rest and sleep and allowing yourself to grieve. Chris and I got through it. Barely. I had a nervous breakdown but was able to get through it without a hospital stay. I knew what to do if I really wanted to die. I didn’t take any steps towards actually committing suicide. But it was there, in my mind. How could I go on with my life with this much pain in my brain?

I couldn’t make decisions. I didn’t sleep. I would try and give up. Once every couple of days I would sleep for an hour out of sheer exhaustion and then wake up again. I became agoraphobic. I only left the house to get groceries and do laundry, which was right on the same block. Being agoraphobic in NYC – Astoria to be specific – is perfect. You had everything you needed within steps or it could be delivered to your door.

Chris was dealing with his brother’s death in his own way. He was online with friends. He lost himself in the online gaming world of Gemstone. He was a warrior creating spells and mythical creatures to fight the demons.

We got through it. We moved from NYC back to Rochester when my grief wouldn’t allow me to continue to work in a corporate environment and our landlords decided the apartment needed to be used for family. We were paying an unheard of (low) $1250 a month for a first floor, wheelchair accessible *2* bedroom apartment. Once we were told we had to leave, there was nothing at all in all of NYC that was under $3000 a month for even a studio that was wheelchair accessible. I spent 2 months with realtors taking me to inappropriate buildings before we gave up and went back upstate. I was already starting to make money online but not enough to support us in that environment.

After Chris died in 2006 I was already on the West Coast in San Francisco having decided to move there a mere month before he died. I became terrified of drowning. I had nightmares of drowning. I wouldn’t go to the ocean, I wouldn’t take baths, only showers. No drugs this time around, the ones that are supposed to help you almost killed me. Friends on the phone with me for hours is what helped me get through Chris’ death. Everything was accelerated. All the things I did and felt after Dan died happened faster after Chris died. I quit my job and moved to Las Vegas. I lived alone and grieved and tried to define a new life that didn’t include my boys.

Why am I sharing this story? There are so many people out there that are hurting emotionally and physically and they don’t think they can go on. I was there. I got through. I didn’t want to get through at some points. But I did.

No matter what your hurts are, no matter what your physical or emotional pain is, you can get through it and survive and find a new journey for your life. I didn’t believe it was possible. But here I am. Some days are still not great. I try and turn them from sad to celebratory. I try and go on and accomplish what I promised my boys I would. It’s a new journey, it’s a work in progress.

You know what helps? Hummingbirds and Butterflies 🙂 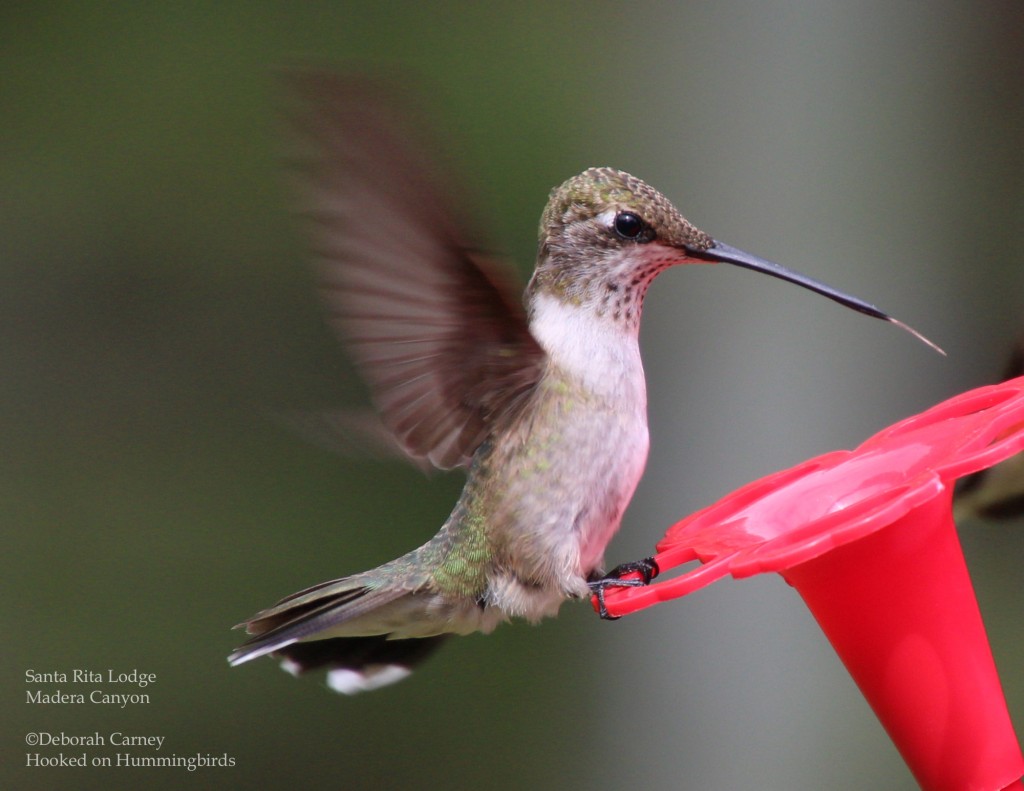 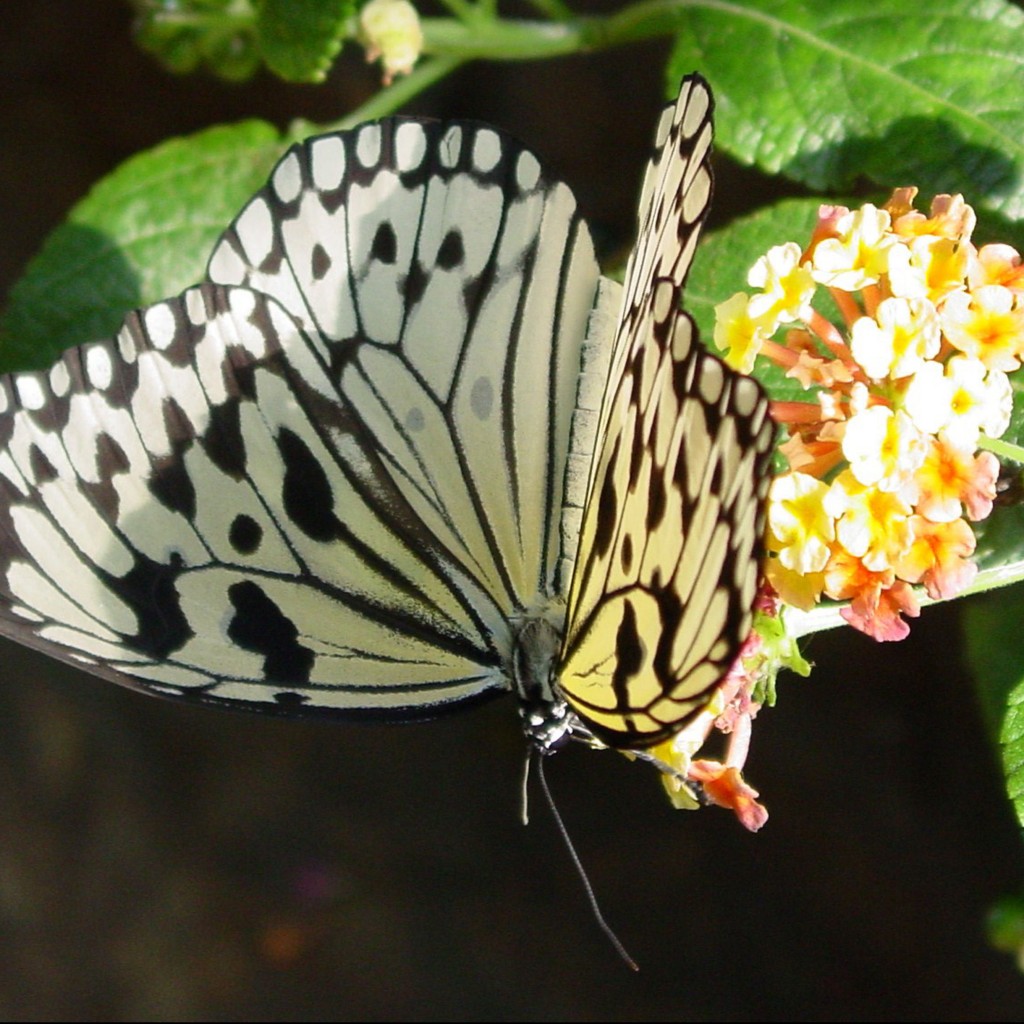